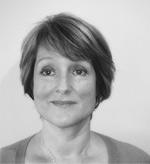 Amanda has done lots and lots of proofreading for me over the years. She has reviewed my business websites, course material and white papers. She has also helped me with book editing and scripts. She is professional and reliable. Probably the best thing about working with her, apart from her ability to spot the errors I just can’t see, is her thoughtful reading of the text. She asks helpful questions that have really helped me clarify my writing. It’s all done with a sense of humour that makes the news about my errors much easier to hear.

I had the honour to work with Amanda on two projects: one short story and one novel, and every time her approach was not only highly professional, but it was also one of a very delicate, attentive and sensitive editor.

When the novel “Not Quite Himself” had been translated and proof-read by a big agency, I hoped it was ready for sending to the publishers. Fortunately, I decided to double-check. Amanda discovered not only grammatical and stylistic mistakes, but she also pointed out the repetitive constructions and incoherent details (something that my Russian editor overlooked even after several readings and thorough analysis). She suggested the word choice appropriate for the language of particular characters and highlighted the mistakes of the translator. It was a tremendous work – both with respect to the volume and its topmost quality.

We worked on a shorter story, “Flung Out”, face to face and I should say that any writer can only dream of such a competent and tuned in editor. Although this time I made the translation, there were plenty of difficulties, because the story had a non-conventional narration which combined slang, professional jargon and clerical language. I’m very thankful to Amanda for helping me out with such a difficult and daunting task.

I highly recommend Amanda’s services to everyone who needs thorough and competent editing and I definitely will be happy to work with her in future.

I completed a 20,000-word thesis as part of my Masters in Education in Educational Leadership and Management (Mary Immaculate College, University of Limerick, Ireland). I employed Amanda to proofread and format my thesis and to convert the final product into a pdf.
To hand over to a stranger, a body of work that I had invested so much time and energy into, was not easy—especially at that final stage. However, it was the very best decision I made. When I had reached the stage of mental exhaustion and googly eyes, Amanda swooped in and went through the thesis with a fresh pair of eyes and a fine-tooth comb. Errors were spotted, inconsistencies were pointed out, grammatical imperfections were corrected, my bibliography was analysed and any area needing clarification was addressed.
What Amanda did for me in a few days would have taken me weeks, weeks that I just couldn't afford to spend on it. Not only that, when Amanda returned the thesis formatted to my specifications, I could rest assured knowing that it was correct and as professional as it could possibly be.
The service that Amanda provides is very professional, she is a lovely lady to work with and no task is a problem for her. Her lovely and encouraging disposition made that final thesis hurdle most enjoyable. The value of Amanda was evident when my corrected thesis was returned to me before final printing and binding and mine read ‘no edits required’.

It was a pleasure to have worked with Amanda, my completed thesis and my final grade reflected her input, and I would recommend her services wholeheartedly. It is true, every little piece counts! 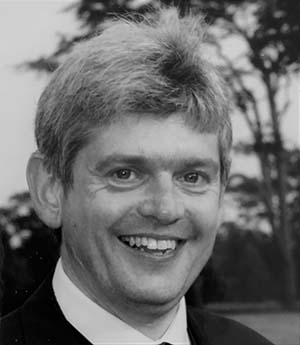 I have known Amanda Falkenberg for many years and I have come to rely on running things by her for the benefit of her insights and constructive criticism. It is my firm view that there is no such thing as ‘good writing’; what is needed is good re-writing so that the finished product hits its intended target in a truly readable form.

Amanda brings a great deal to this process; care, tact, true attention to detail, a balanced perspective and an instinctive grasp of the desired result. These are things that cannot be taught but derive from Amanda’s past work in a variety of fields, her varied and interesting life experience and her positive outlook.

If you are looking for proofing or editing services of the highest quality, then I recommend Amanda unreservedly. 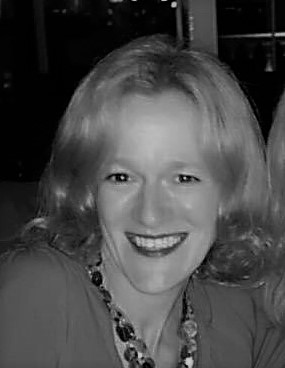 I have had the pleasure of working closely with Amanda on several projects, the most recent being a lengthy application for a job. Amanda's keen attention to detail, her wealth of experience in business and in training, and her unwavering confidence in her clients, deliver a first-class result. Amanda's excellent communication skills provide reassurance at every step of the process.

Not only does Amanda provide a high-quality, reliable service, but it is obvious that she genuinely cares about her clients, and their work.